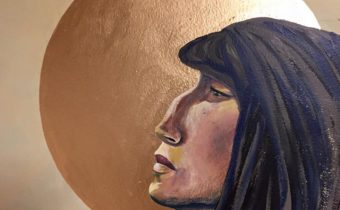 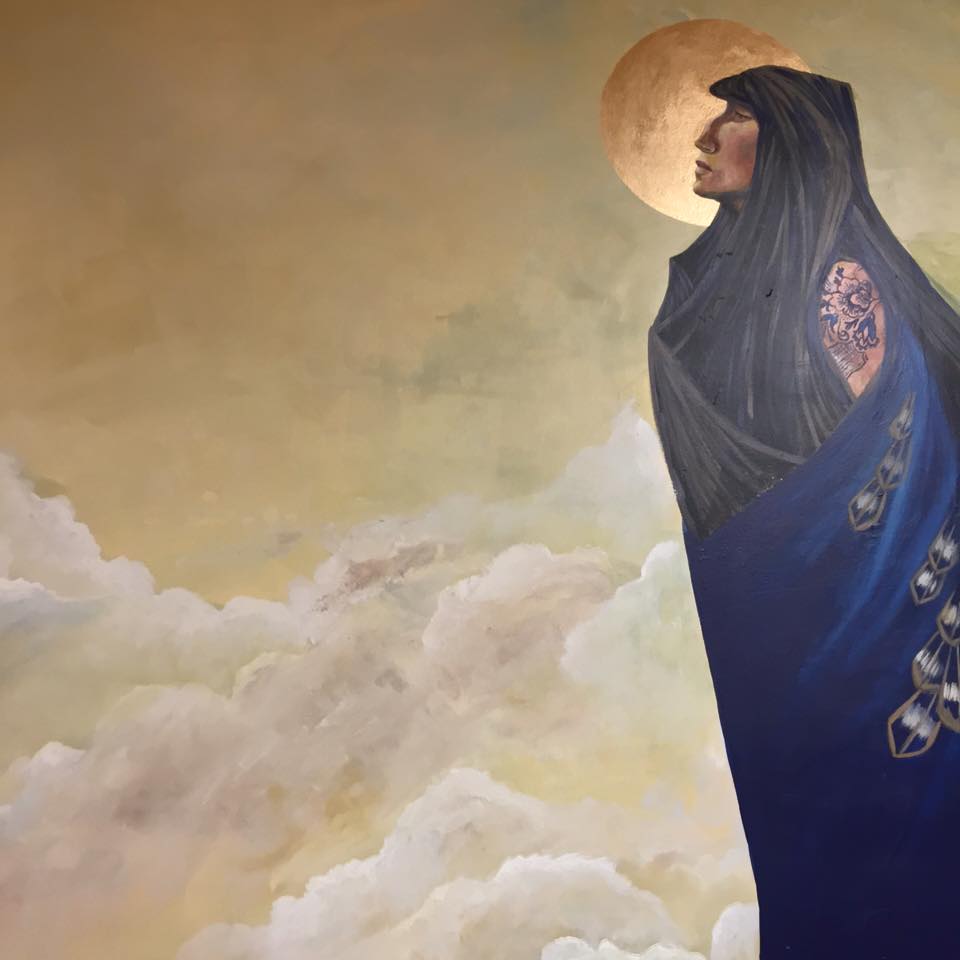 Since I moved to Woodbury in 2004, I’ve had a great interest in the history of this place and have found myself rather involved in local preservation organizations but my interest in Woodbury’s history goes a bit beyond the buildings themselves. There is a kind of vibration here, a sense of time that I think people are drawn to, that artists in particular are drawn to and I’m not quite certain where that comes from or what you would call it. I do think that the people that live in a place and the events that happen there tend to stay with that place, not in a ghostly or haunting way but more in the way that humans tend to leave their mark on whatever came before them. Sometimes that’s beautiful, more often than not it’s painful and ugly but the hope that is portrayed in the mural is that each event or time, the triumphs and tragedies, the people that were here would be remembered. So, I went back to some of the pieces of Woodbury history that seem to get less air time than others, bits of forgotten or neglected history that I find interesting 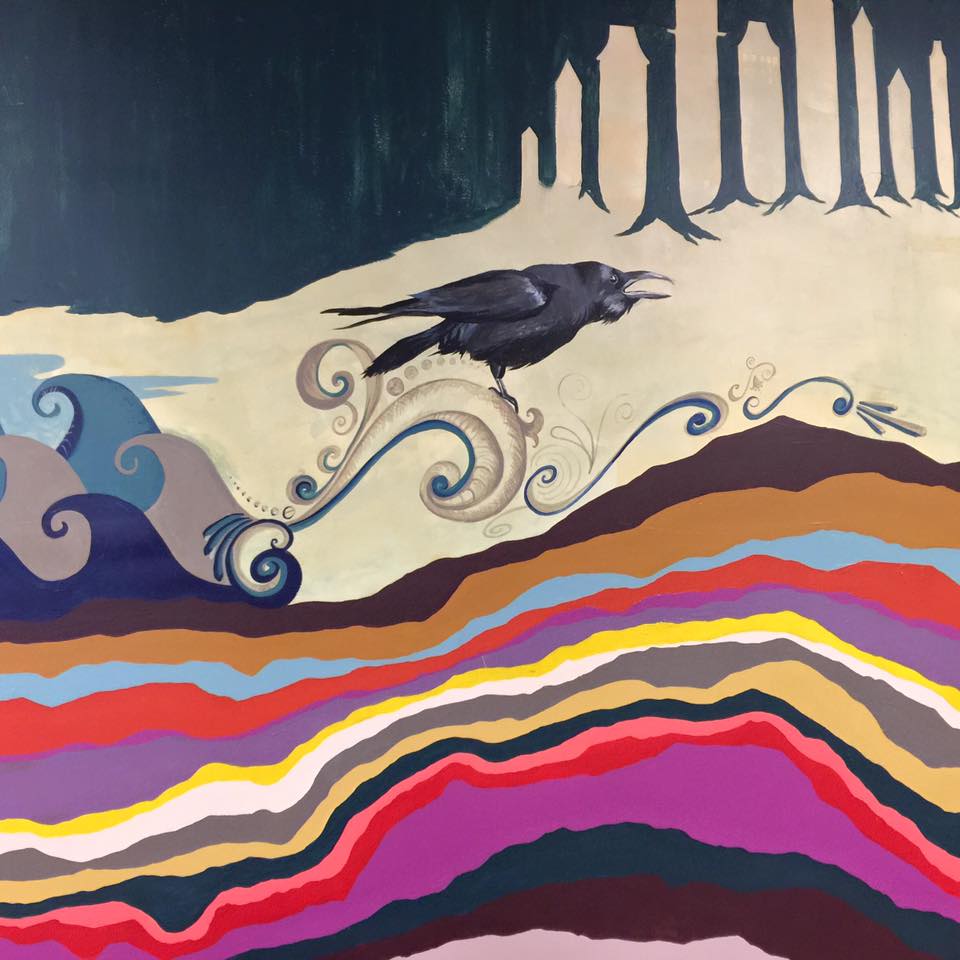 like the Lenni-Lenape who inhabited this land for thousands of years before it was the city we now know. I always find it interesting that no one really discusses the Dutch who were here before the Wood family arrived and then of course the Strangers Burial Ground where the Hessian soldiers who were cared for in Woodbury after the Battle of Red Bank were buried, Cornwallis’s takeover of the city during the Revolution, our rich African American history as in the story of Henry Dickerson and the fact that Woodbury Creek was where the first dinosaur fossil was ever found in North America. There’s so much we just don’t talk about enough in my opinion. 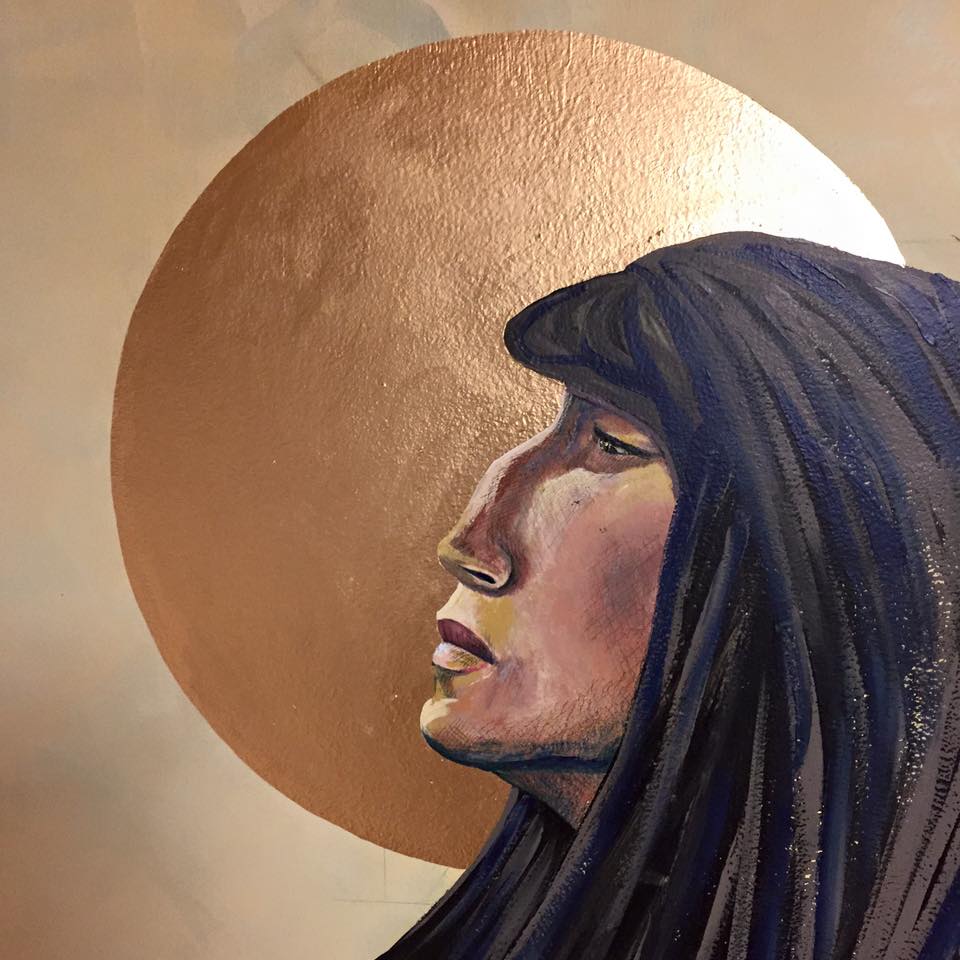 In my research, I was also struck by the sonnet that was written specifically for Woodbury in 1843 by a Philadelphia writer, Henry Beck Hirst. This has stayed with me for a few reasons. First, most people have no idea that there was a sonnet written for Woodbury. Second, Hirst happened to be best friends at the time with another Philadelphia writer, Edgar Allan Poe, and he also happened to be the owner of a pet raven. There is of course a fabulous sense of curiosity about whether Poe ever visited here or knew of our little city which makes for great speculation and conversation. Third and perhaps most important is the sonnet itself. Hirst was inspired not by the bustle or the people or the events which brought him here but more by the natural beauty of the land, of the trees, of the spot that Woodbury inhabited. He was filled up by it and I think maybe he felt a bit of that unnamed vibration so many artists are drawn to even now. He was also not a founder or a local name but a visitor who admired this place and I think we should honor that as we welcome more people to our city. 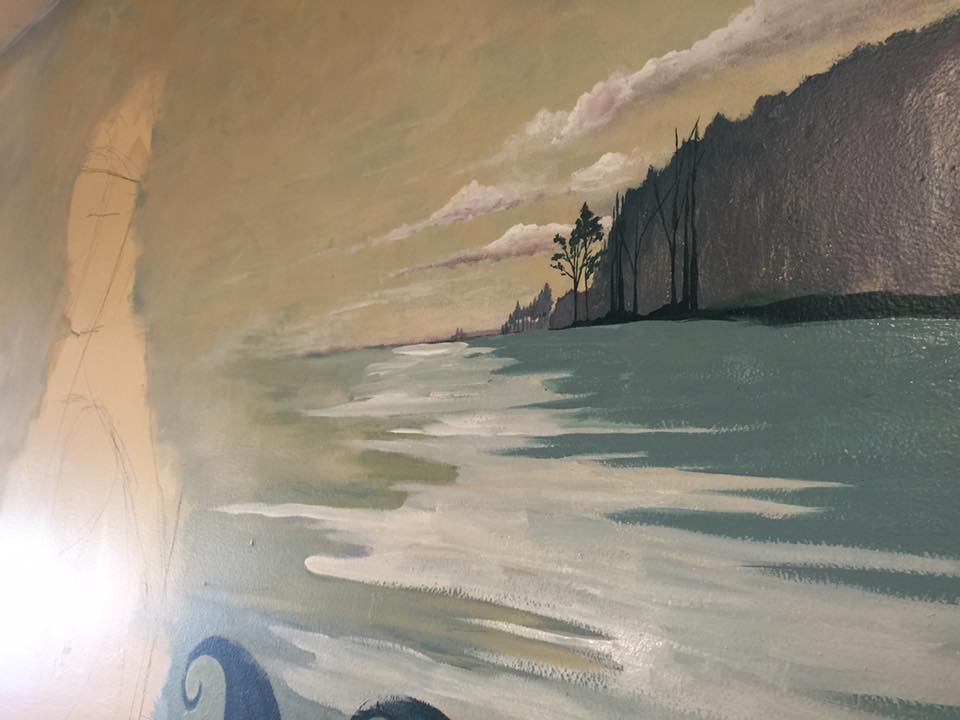 The mural, which remains unnamed, will hopefully inspire some good conversation about this place, about the vibration that draws people here and hopefully about the more neglected portions of the story that make up the history of our little city.

For more information on the sonnet – http://preservewoodbury.blogspot.com/…/sonnet-possible-edga… 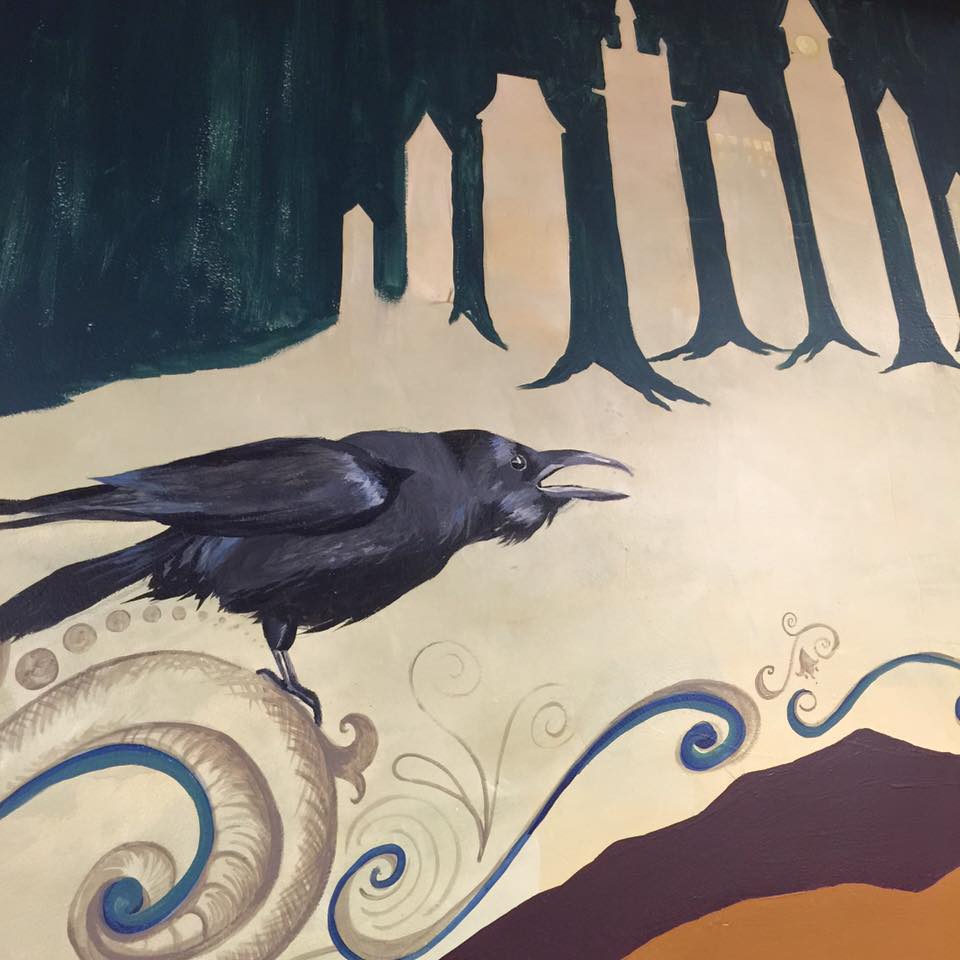